The Executive Team of Pokhara Bird Society (PBS) decided to have 5th Annual General Meeting (AGM) on upcoming 3rd week of Sharwan after finished regular meeting on 32nd of Ashad, 2079.

The venue of AGM will be confirm very soon and give notice to all members. 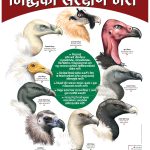 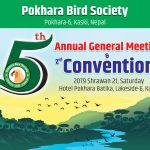 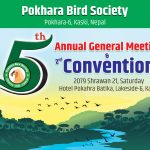